Following the Working Classes Act of 1890 and with a desire to provide homes for heroes returning from the first World War, the City pursued acquisition of estates to allow residential expansion and the provision of social housing.

Forty-five acres were acquired at Foresterhill in 1906 followed by estates at Hazlehead and Hilton in the1920s and land at the the Torry Farm estate. Municipal housing at Tullos, Sheddocklsley, Woodside, Tanfield, Middlefield, Cattofield and Powis were created from the 1930s. Further municipal housing was built during the 1940s and 50s at Kincorth, Northfield and Mastrick. 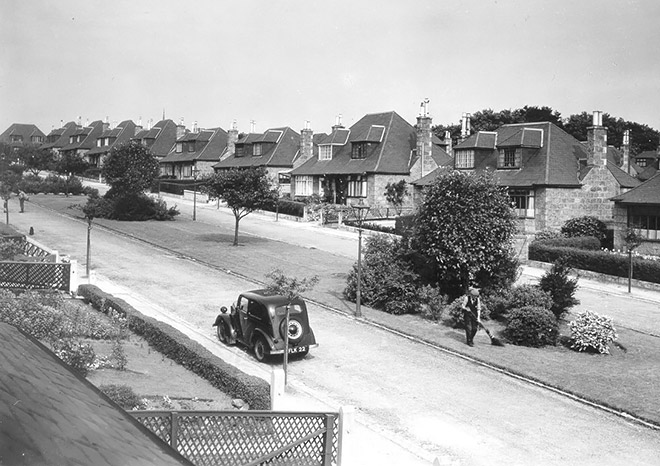 Concurrently, substantial areas of private residential housing were developed around the city evidenced by the high number of 1930s single storey villas.

The economy received a significant boost with the arrival of the oil industries in the 1970s, which created wealth and maintained demand for housing. New housing continues to be provided on previously developed land, through the conversion of existing buildings and on some parts of the outskirts of the city. 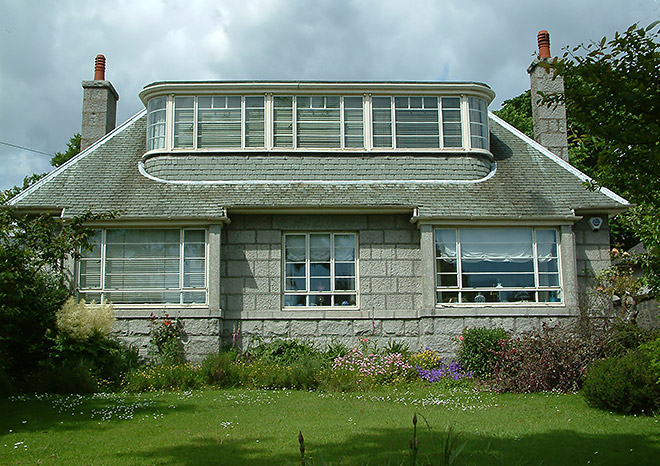 The economy received a significant boost with the arrival of the oil industries in the 1970s, which created wealth and maintained demand for housing.