Unparalleled urban growth due to estate restructuring and industrialisation took place between 1660 and 1800 leading to pressure to expand the city beyond the tightly confined medieval streets.

Eleven new streets were opened or improved in the second half of the C18th and early C19th century. Marischal Street created a direct link between Castlegate and the quayside and demonstrated how Aberdeen’s hilly environment could be overcome. 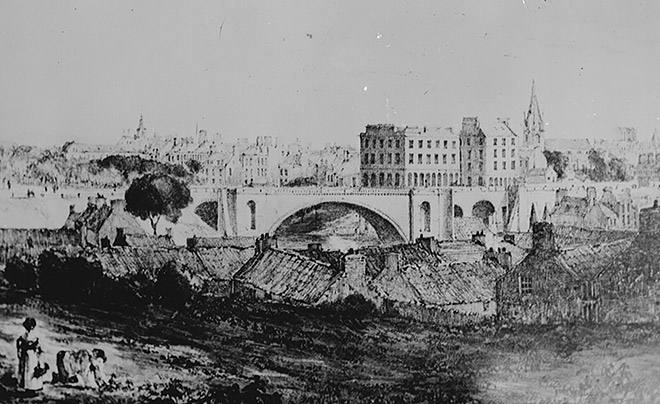 Further bridging at the Denburn and the setting out of Union Street and King Street after 1800 freed up space for development along elegant planned streets. 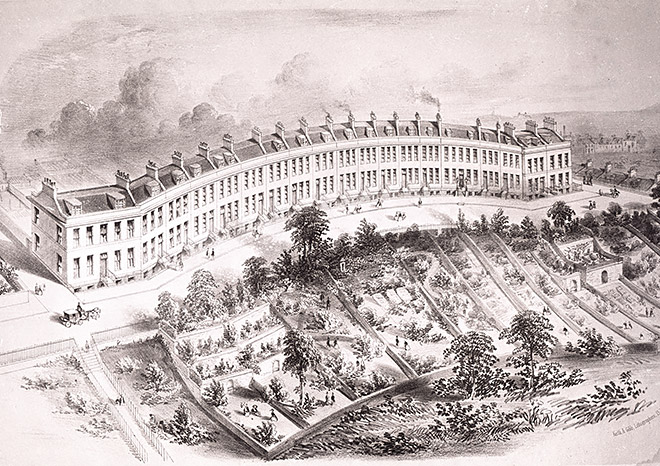 Eleven new streets were opened or improved in the second half of the C18th and early C19th century.